Grass ration in a finishing of young cattle

To have animals with good meat quality, breeders consider it necessary to set up a fattening period on their animals.

On this good practice, it is the young cattle that are concerned. This fattening period is essential for these animals: it represents 1/3 of their life. Breeders have a major challenge in managing this period as well as possible.

In the fattening of young suckler cattle (animals in the fattening phase between 8 and 24 months, and whose average slaughter age is around 19 months), there are several feeding practices based on corn silage:

‐ Diets based on corn silage (corn silage constituting the only ingredient of the basic ration),

The corn silage-based diet is the most used by breeders in France (1 out of 2 young cattle is produced on this diet) and is considered to be efficient.

However, for economic and climatic reasons, some breeders find it useful to incorporate grass into the feed lines. This reduces the food cost by about 10%.

In this case, additional land is needed to produce this grass in the form of wrapping (700  to 800m2 more/animals  fattened). If the farm has a fodder intensification reserve, part of the grass wrapping can be obtained on already existing meadows, which makes it possible to take up less surface area on the soil of sales crops.

Advantages of a grass ration in a fattening system

- Better conformation of animals and state of fattening 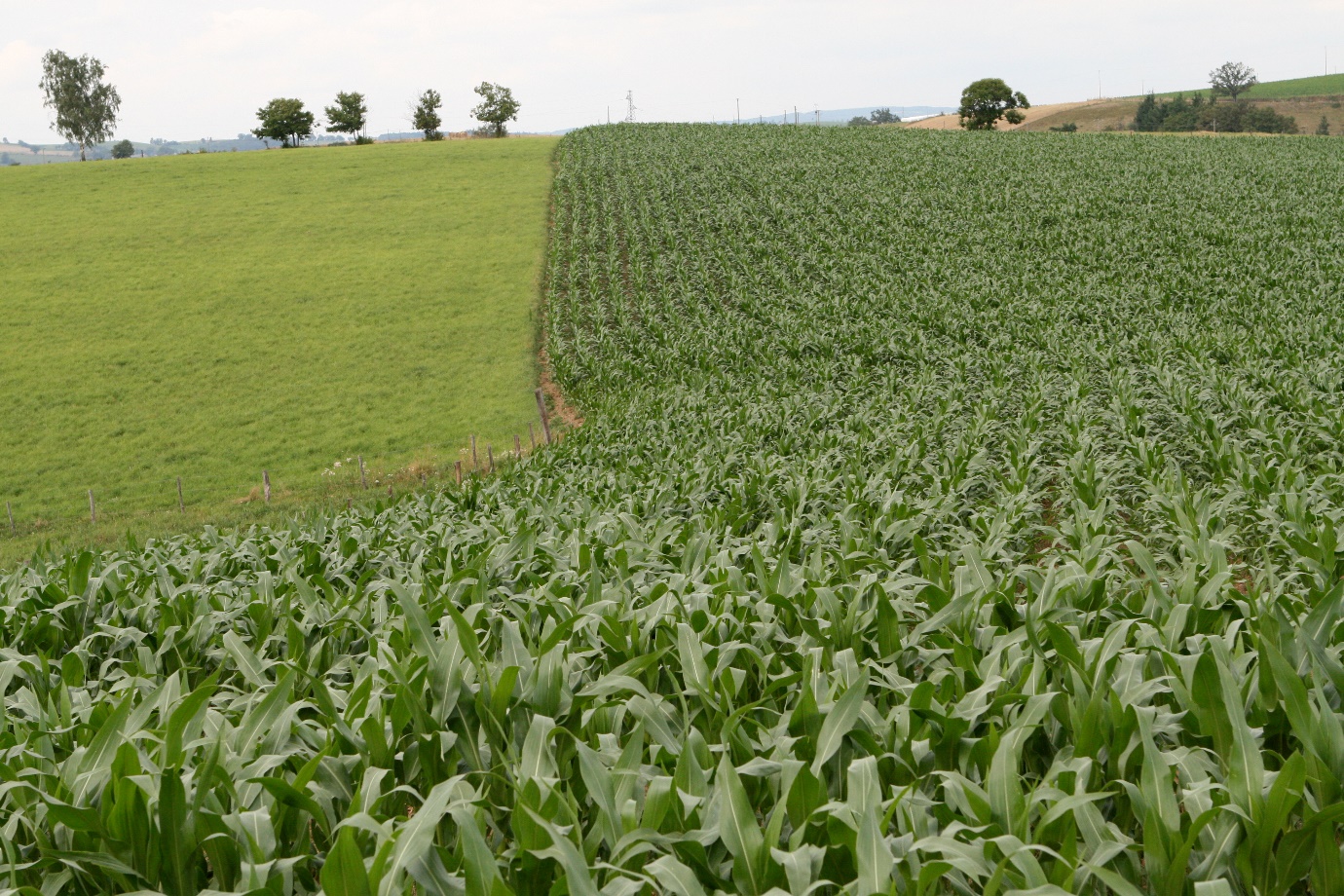 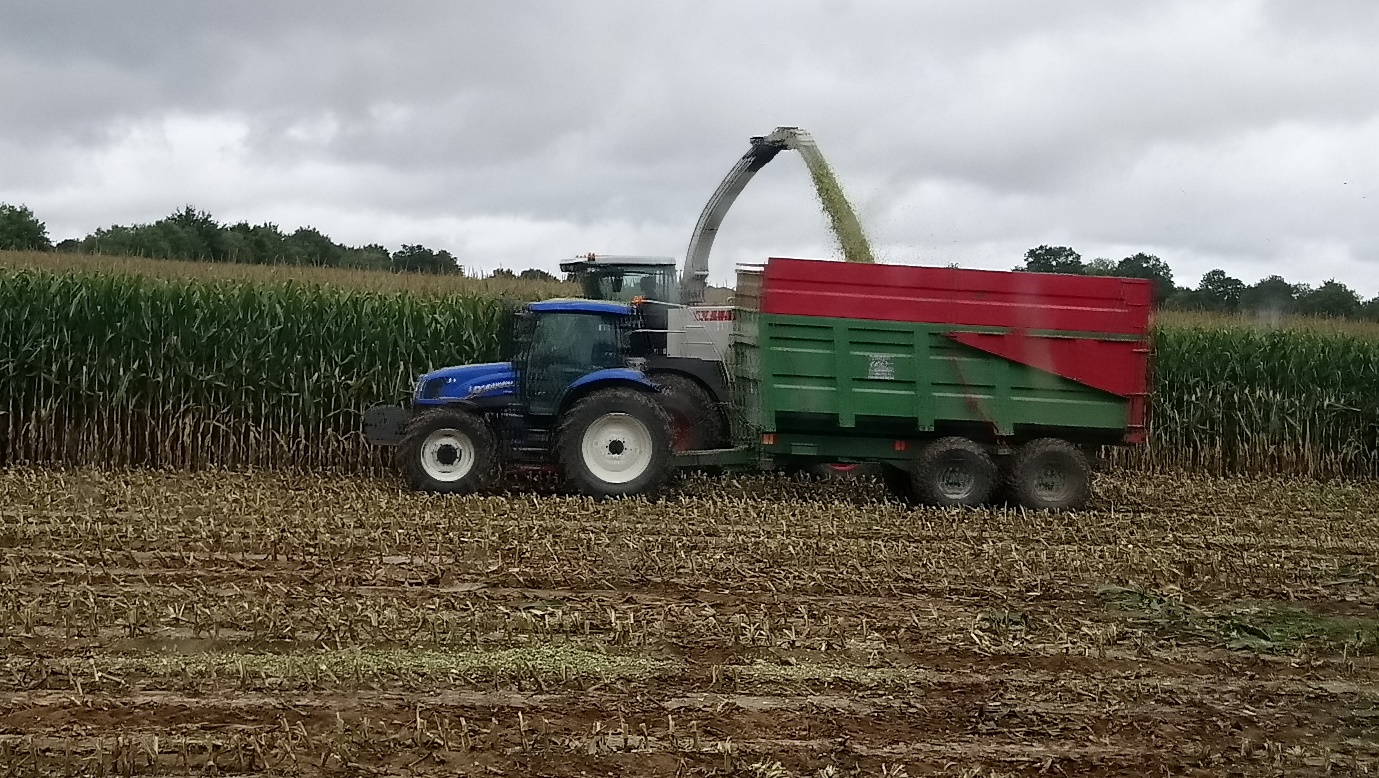 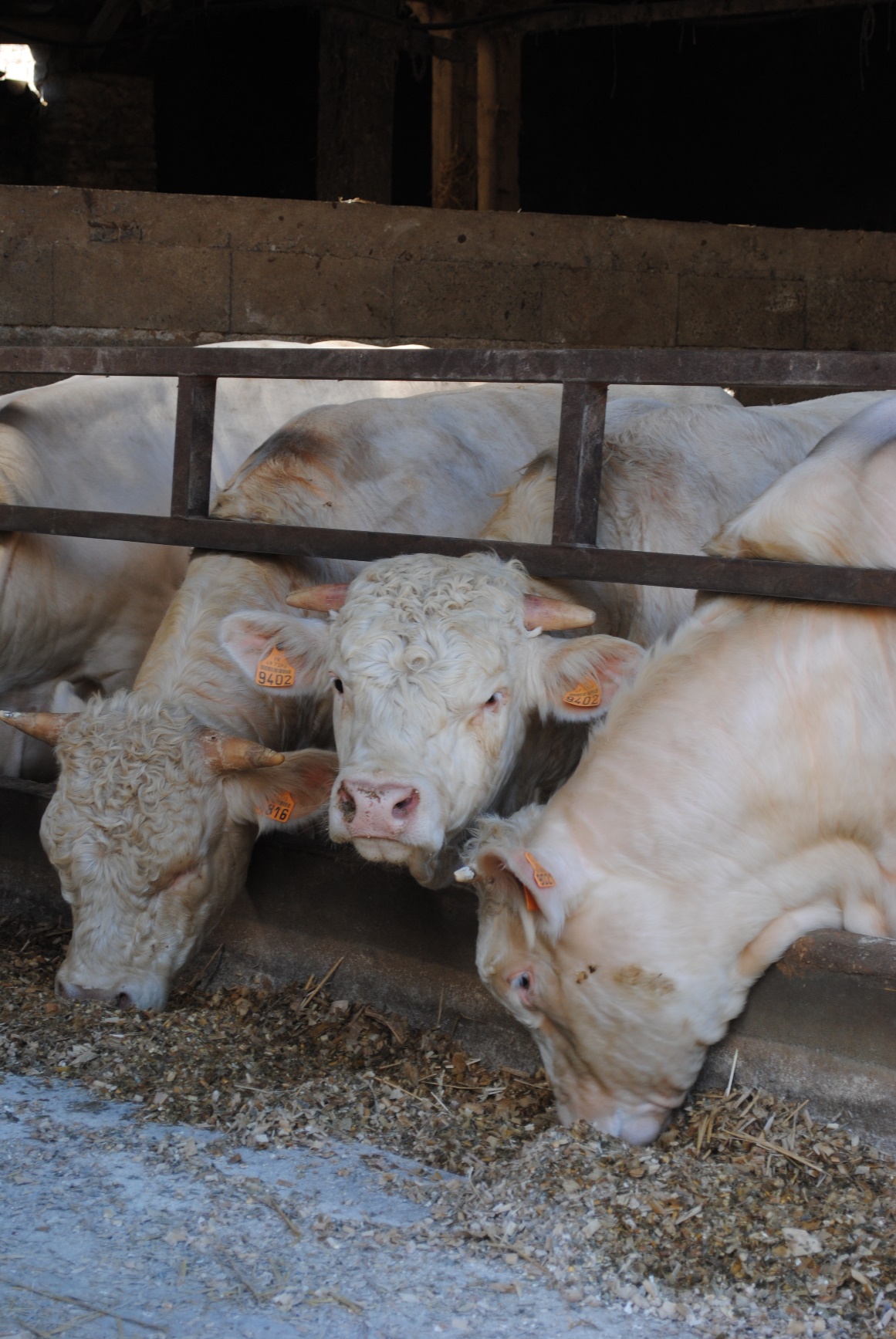 The following video shows the interview of an animal nutritionist, Yan Mathioux, describing the advantages of incorporating a grass ration in fattening food systems, during SPACE: https://www.youtube.com/watch?v=CPKAgcXANXg

The chambers of agriculture also make videos to explain the advantages of incorporating legumes or grass in fattening rations:

After several droughts, where I had to buy feed to feed the young fattening cattle, I decided to make better use of my meadows. I have therefore, through new mixtures, started to incorporate grass in the form of wraps and silage in the rations. I saw that for the animals, the growths were similar and the costs comparable... but the advantage is to have food autonomy on my farm. Which is very useful, in case of climatic hazards!