The use of MEAT + sires in Belgian Blue.

With the introduction of the genetic label "Meat+", beef farmers will be able to meet consumers who are looking for local, tasty and tender meat . (race :Belgian Bleu)

Thanks to thorough research by the universities of Liège and Ghent, it has been established that the breed Belgian Bleu can still make progress in the homogeneity of its meat quality and especially in its tenderness.

By combining DNA- analyses with observations of carcasses in slaughterhouses and cutting plants, researchers developed the genetic test called Meat+. Animals with this label have a higher guarantee of tenderness for some cuts of meat that did not always meet the criteria of meat quality and especially tenderness.

Based on routine dna analyses in the population, it is estimated that about 70% of the animals in the population are already Meat+. In the remaining 30% of the animals, the quality is rather variable and sometimes poor compared to the animals that genetically sign for Meat+. Belgian Blue studbooks have decided together to work towards a higher share of animals with a Meat+ label in the coming years, towards a share of 100%.  So, the beef farmers are motivated to use only Meat+ Bulls. They can also test their own cattle. 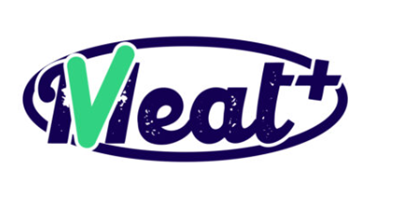 Belgian Blue animals can be tested for tenderness via a DNA test. Farmers can test their own animals and choose meat + breeding bulls in the future. In the future, this will increase the number of meat + animals in the population.

Comments of a farmer :

Every beef farmer knows now which breeding bulls are meat + and will chose these bulls. For the future of the Belgian Bleu race, it is very important knowledge.