The On-Farm-Scoring for Bovine Respiratory Disease method was presented to INTIA’s cattle advisors. The leaflet explaining the method, was translated into Spanish and distributed by email to advisors to facilitate its uptake by Navarre’s farmers. 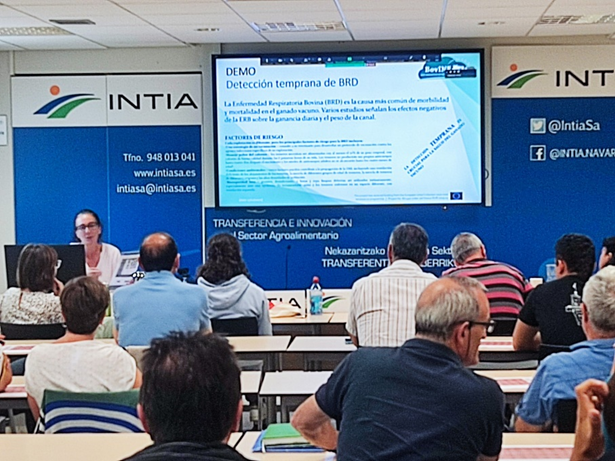 The method was perceived by advisors as fast and simple, with high potential to be implemented by famers. It allows to early detect the infection, faster treatment and thus to avoid associated economic losses.

The possible obstacle would be the incorporation of BRD monitoring in farmers routines, especially large herds (not the case of Navarre farms). 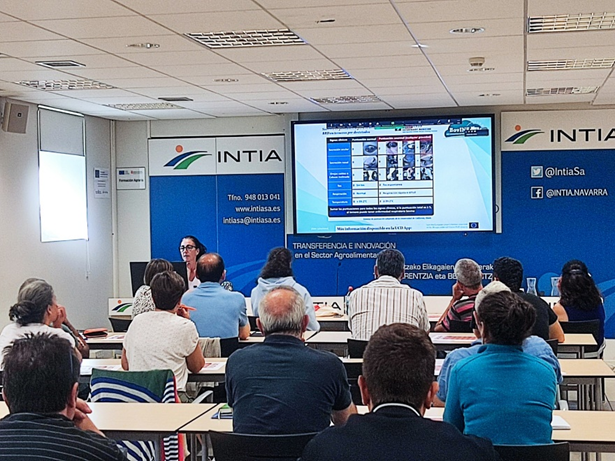 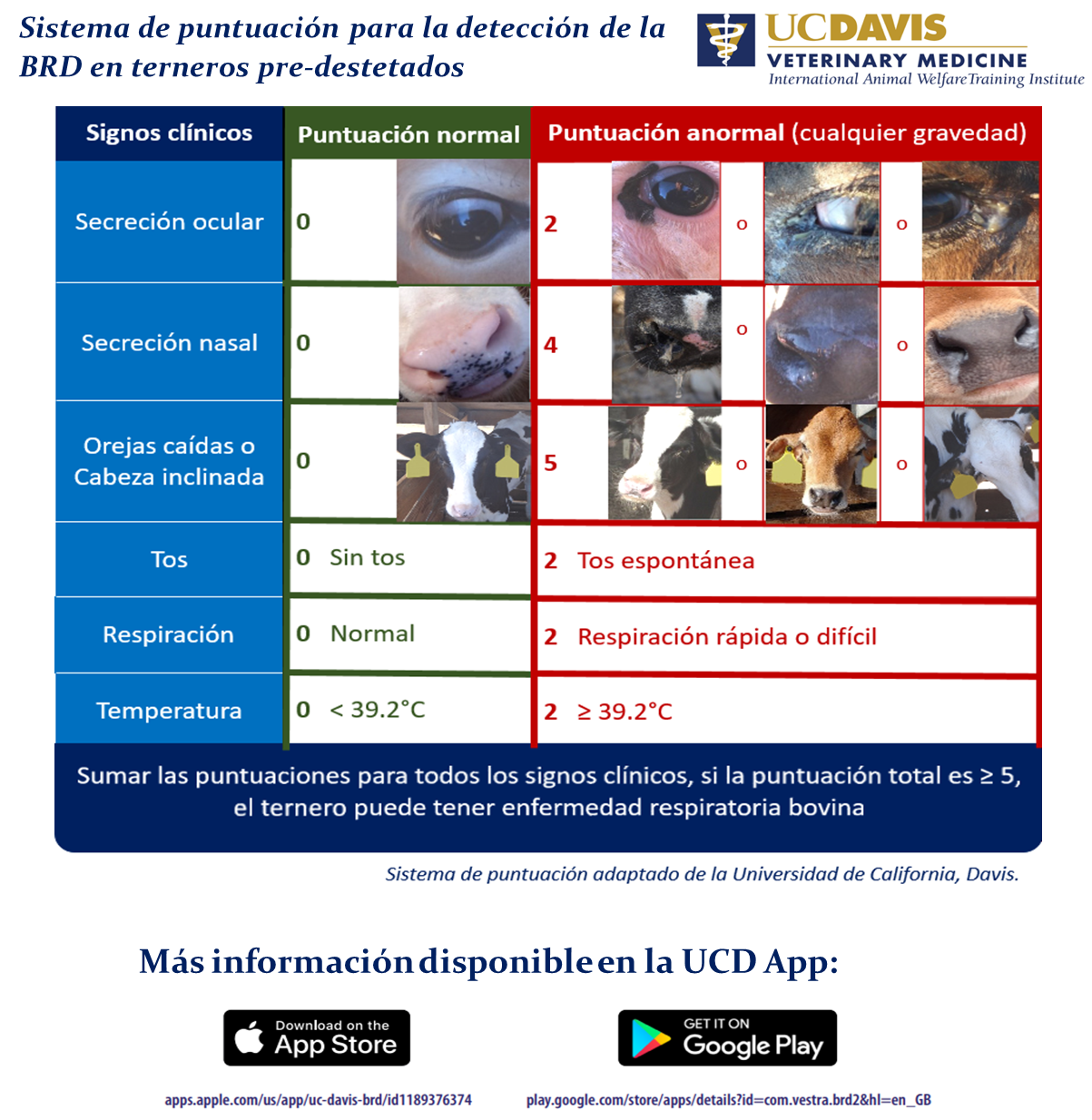 We would definitely recommend this innovation. BRD is one of the most significant illnesses impacting the health of pre-weaned calves. Early detection can facilitate management protocols implementation in farms in order to reduce risk factors and promote judicious use of antimicrobials.

The cost would be the time spending by farmers monitoring calves, but clearly offset by fewer losses (performance and animal).